ORGANIZE YOUR EVENT IN OUR LOCATION

The heart of the whole building, consisting of six spacious living rooms with frescoed ceilings, the walls decorated with original 18th century stuccoes and illuminated by large French windows from which you can enjoy the view of Piazza Duomo. A unique and exclusive place for highly prestigious events.
Palazzo Borgia , one of the most beautiful buildings in Ortigia , stands at the confluence of Via Picherali with Piazza Duomo in Syracuse. An inscription on the arch of the entrance hall reveals that it was built in 1760 by Giuseppe Maria Borgia of the barons of the Casale, an ancient Syracusan patrician house , under fief of King Martin of Aragon. The current architectural aspect derives from the restoration of a pre-existing aragon building dated 1396, of which we find traces both in the Dammusi and in the Piano Nobile. The coat of arms on the top of the portal confirms its paternity: a truncated, in the first azure a golden ox surmounted by an eight-ray star between two kites, in the second of blue with three bands of gold (the weapon of the Borgias).

The entrance portal surmounted by an elegant tribune with a curvilinear shape, the northern cantonal embellished by ashlar-work with horizontal stripes and by the sinuous grating of the angular balcony, the rocaille decorations and the ancient plant of the splendid Baroque courtyard and the staircase, are among the main architectural jewels of the building, which stands out with the formal solemnity of a large building module. The frescos and tempera of the Piano Nobile have recently been the subject of a careful conservative restoration work which has highlighted its great historical and artistic value. 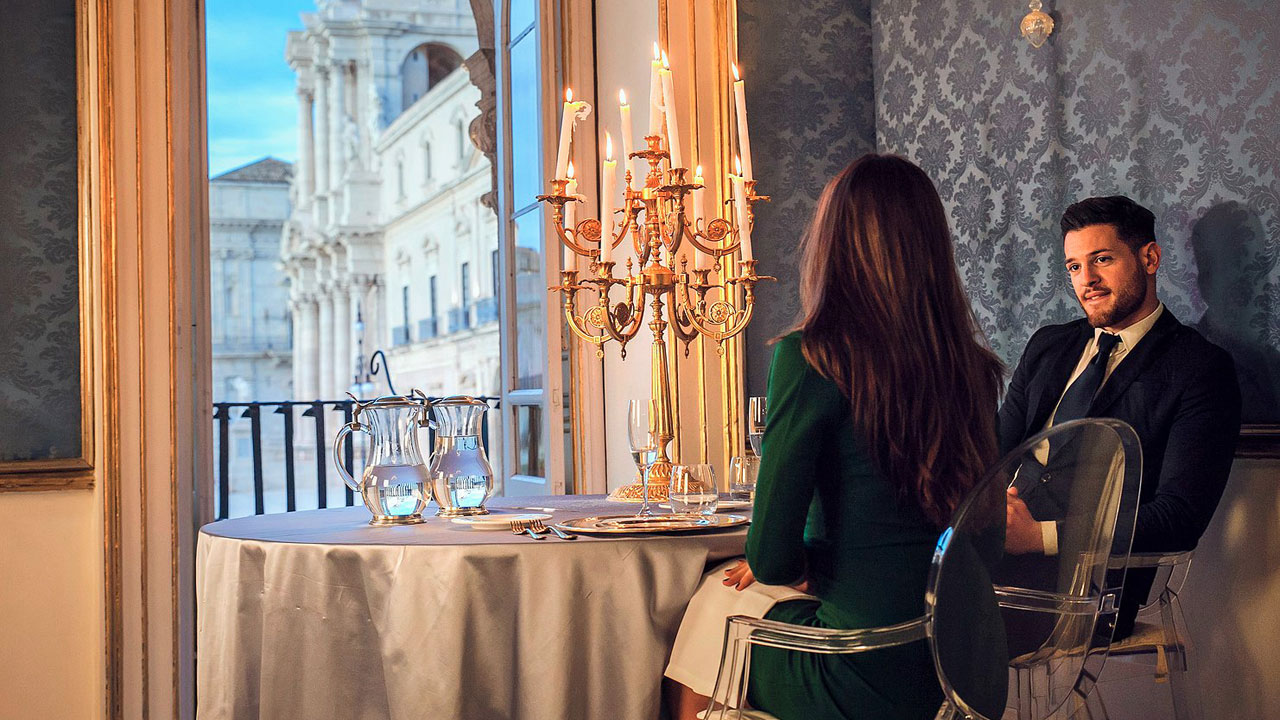 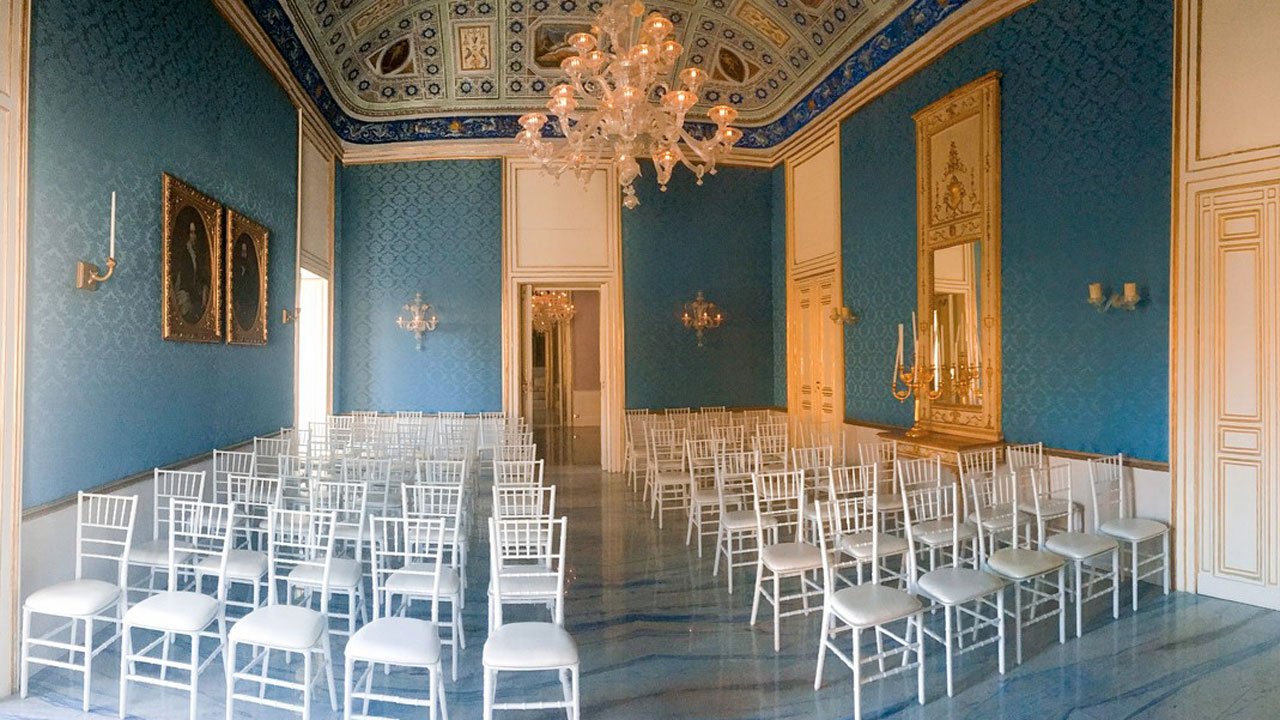 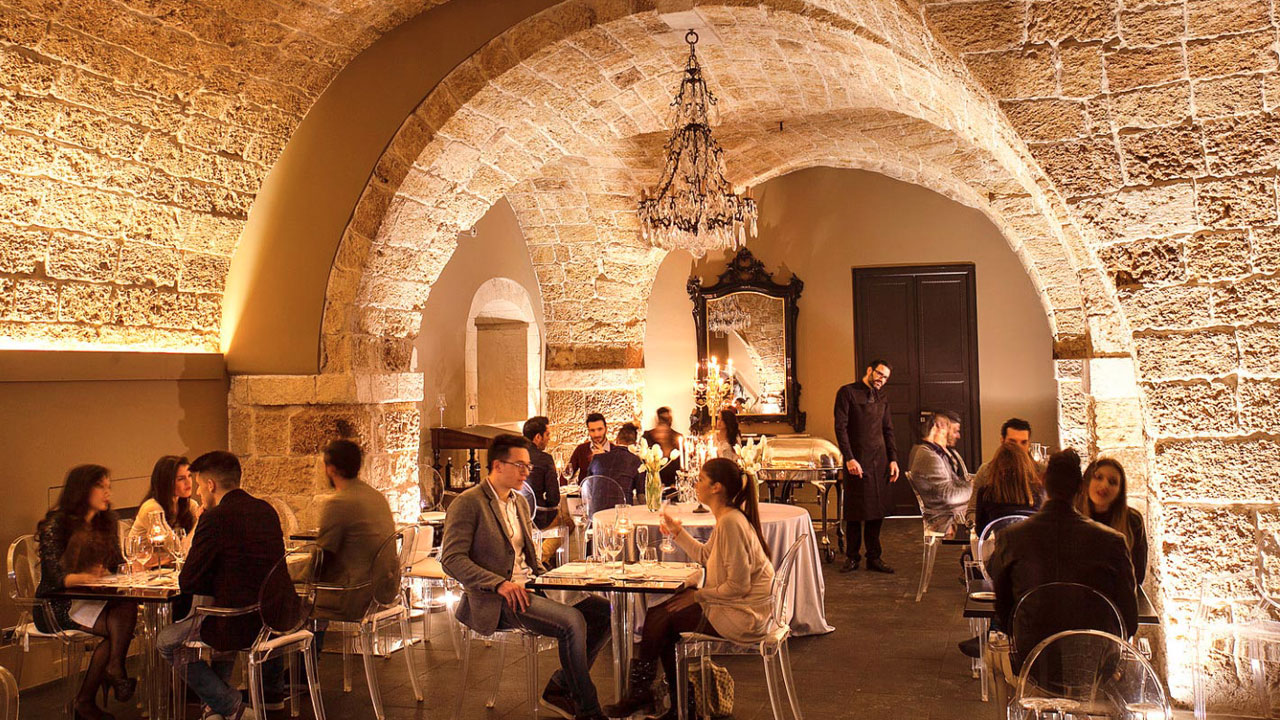 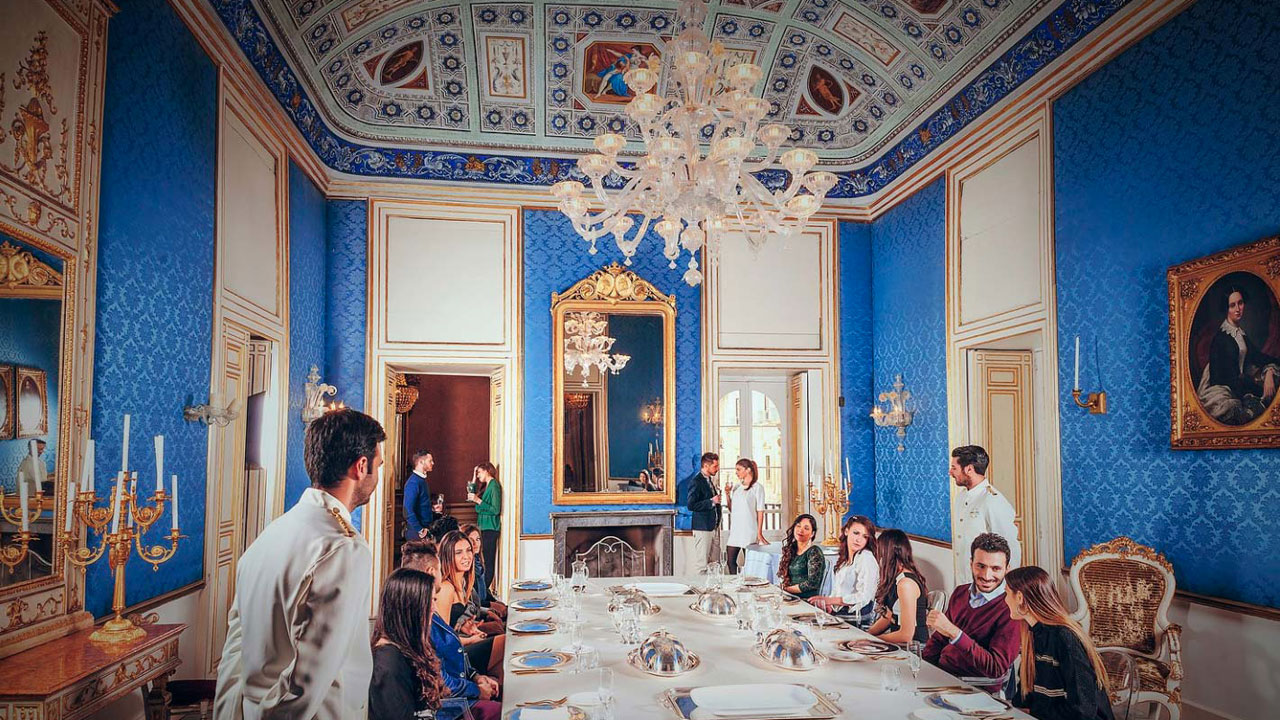 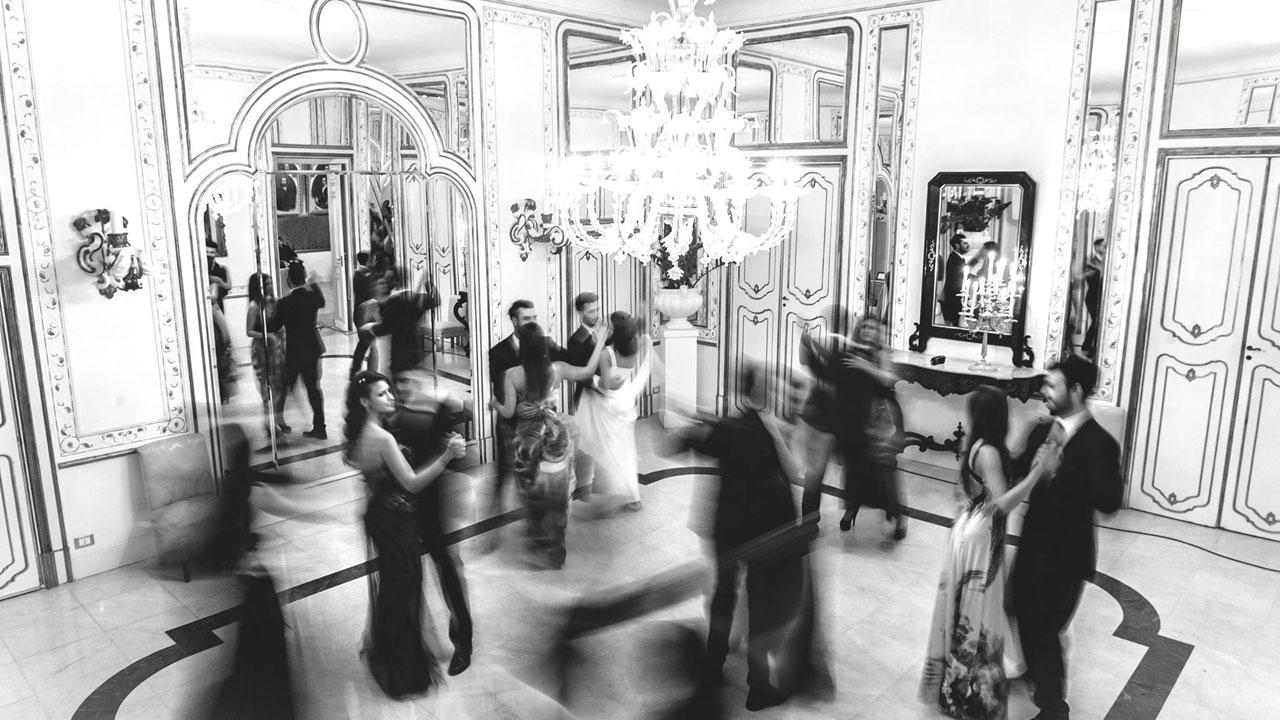 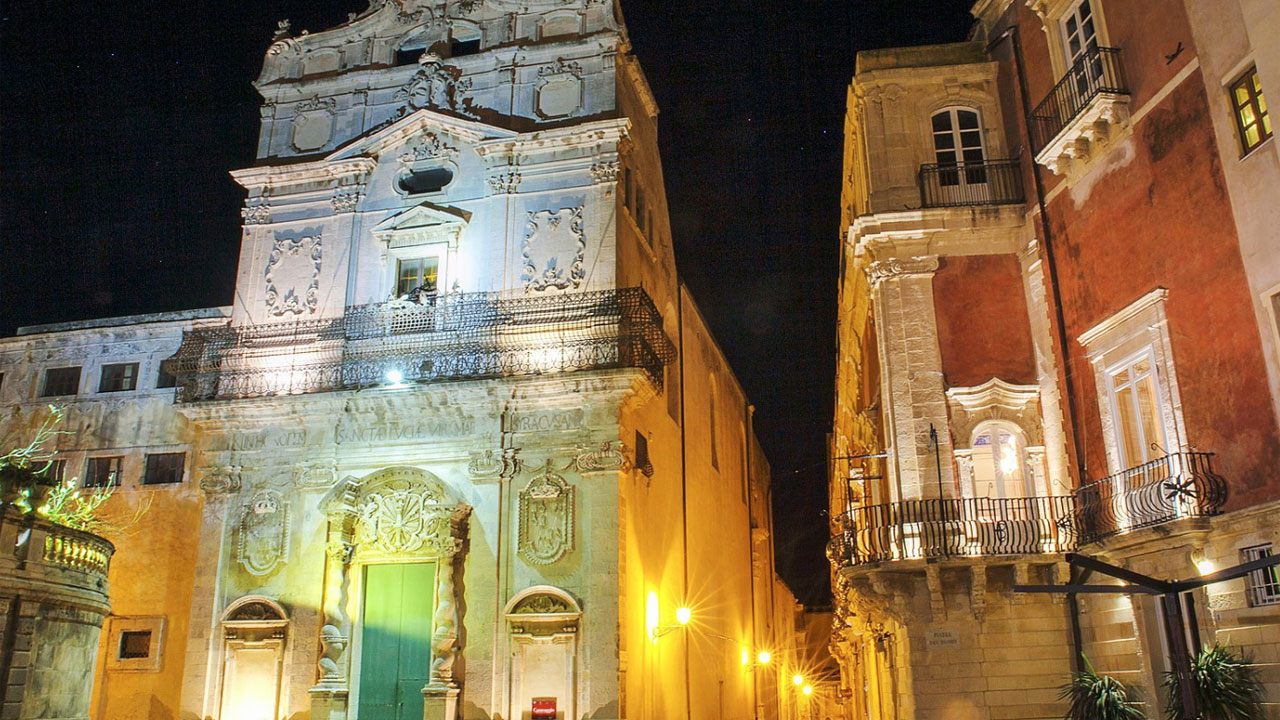