an excursion to discover Noto

The guided tour of the Sicilian Baroque’s Capital starts from Porta Reale.

Since 2002 Noto has been part of the UNESCO World Heritage.

Walking down the main street Corso Vittorio Emanuele you can admire wonderful limestone Baroque structures, included Santa Chiara’s Church, one of the most iconic example of Baroque’s style because of its countless decorations. Just up ahead, at the end of a great stairway, there’s the awesome and attractive Cathedral;in front of it there’s Palazzo Ducezionow the City Hall. Will be unforgettable also the glamorous balconies of Palazzo Nicolaci,, emblem of the artistic richness of Noto’s centre.
Noto is renowned for its arts and culture, in addition for its delicacies: deserves a special attention the snow cone “granita”, (we suggest almond, pistachio and mulberry taste), can’t miss it especially during warm summer days with the traditional Sicilian brioche. 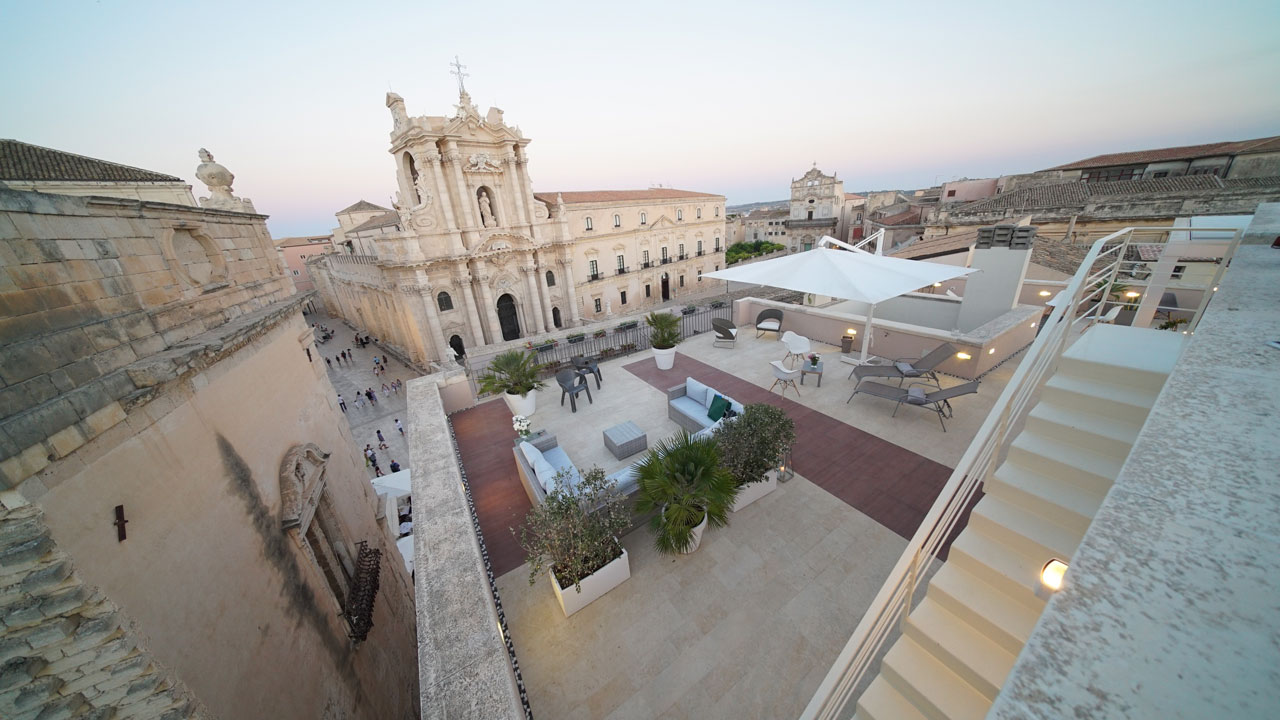 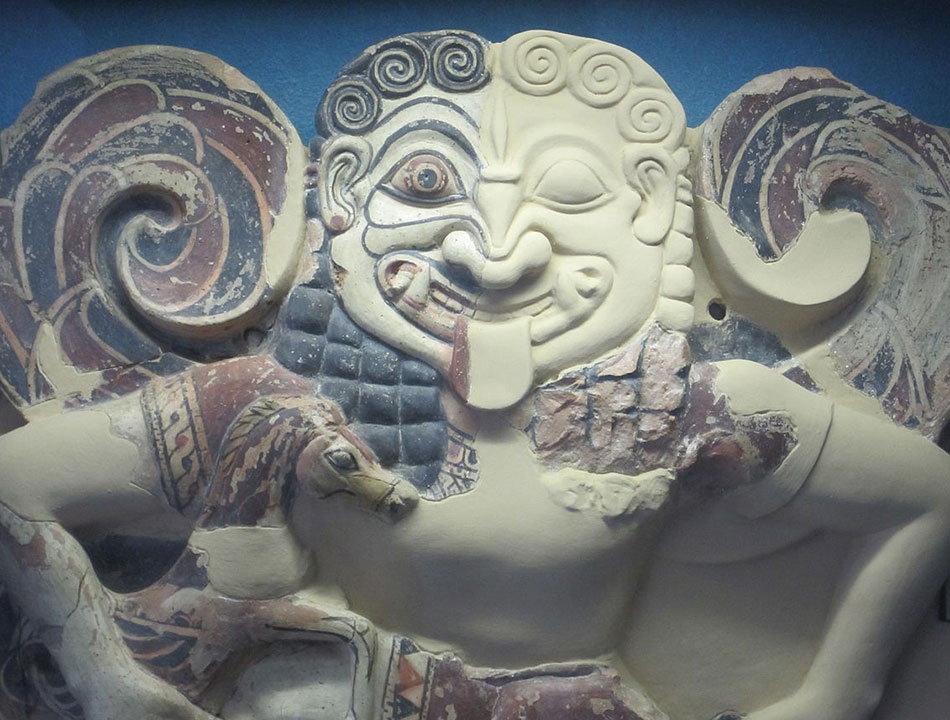 paolo orsi museum: among the finds

A journey to discover the wonderful exhibits displayed in the F sector of the Museum, dedicated to the Christian and Byzantine testimonies of Syracuse 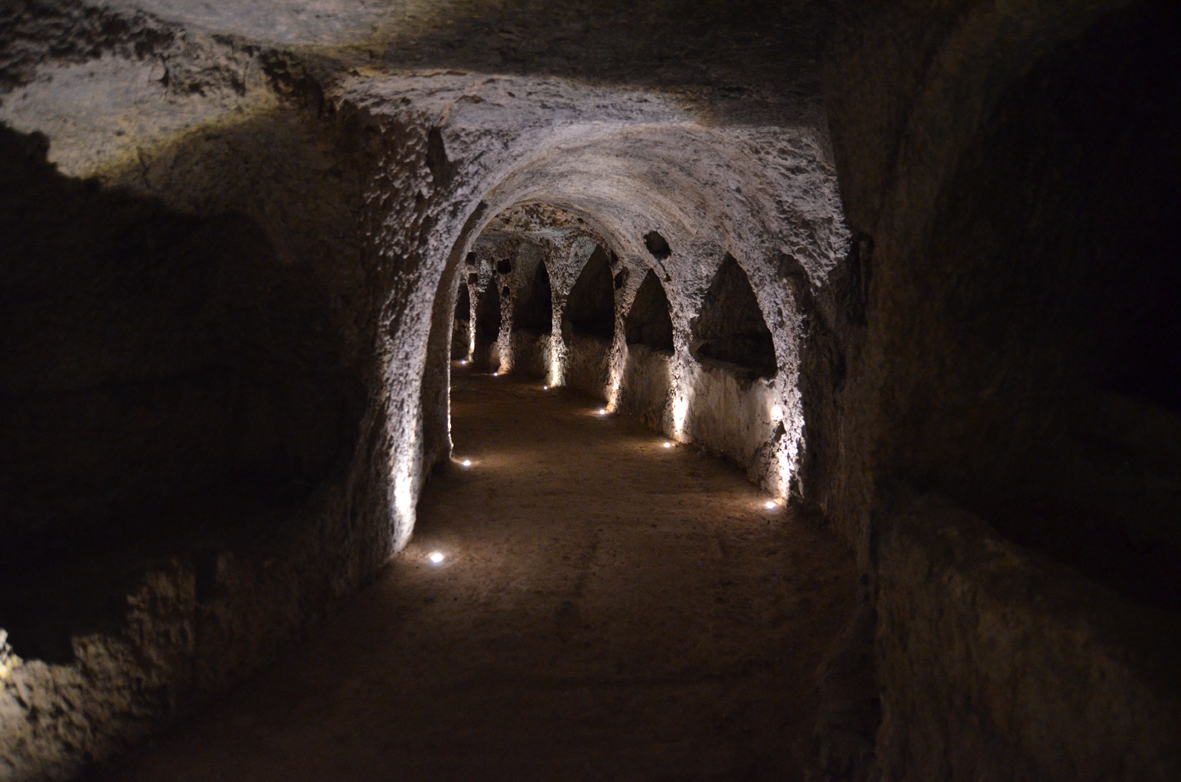 Erga has implemented a sustainable management system. Its organization complies with all the others in an international, national and international context, with particular reference, among others, to health, safety, work and environmental aspects. Erga undertakes to respect and enforce the rules of conduct appropriate to the places visited, the sea, nature reserves and places of worship. Particular attention is paid not to waste waste in the environment and, where existing, to respect the rules of separate collection.