A CITY WITH THOUSANDS OF YEARS OF HISTORY

The name Siracusa, or Syracuse, comes from the Siculian Syraka or Sùraka, for the abundance of water it was blessed with from the many rivers and marshland. Founded by Corinthian Greeks under the command of Archias in 734 BCE, in just a few years it became a Pentàpoli with five districts: Ortigia, Acradina, Tiche, Neàpolis and Epipoli. In 212 BCE, after a heroic resistance effort that included Archimedes and his creative war machines, it was conquered by the Romans and became the capital of the Province of Sicily. A slow but relentless period of decline brought on by the frequent sackings and barbarian invasions followed, and in 878 it eventually fell into Arab hands. Centuries later, in the XI century, the Byzantines finally recaptured it and it then came under Norman control. Although in the XIII century it was briefly under Genovese dominion, it basically took part in the history of all of Sicily: the Kingdom of Sicily in the XII, the XIX century Kingdom of Two Sicilies and then the Kingdom of Italy.

The oldest urban nucleus is the island of Ortigia, still home to the remains of animal bones, coal and ceramics dating to prehistoric times. Traces of man’s existence here dates to between the XXII and the XV centuries BCE. Between the late Bronze Era and the end of the IX century BCE, Ortigia was inhabited by an indigenous population, as proven by the remains of huts uncovered in Piazza Minerva and in Piazza Duomo, which were very likely inhabited until the arrival of Archian’s Corinthians. Some of the oldest sacred Greek monuments include Oikos, an archaic temple from the VII century BCE at the centre of Piazza del Duomo, the lavish Ionic temple of Artemis, known as the Artemision, from the late VI century BCE located beneath the foundations of City Hall, and the Doric temple of Athena, now incorporated into the city’s cathedral, which had been made into a Christian church and then cathedral in the VII century.

Strolling through Ortigia you’ll come across several monuments linked to Greek mythology, like the fountain of Diana and the Spring of Arethusa, a source of inspiration for poets of antiquity and modern day alike, now a point of reference for artists and visitors. At the far end of the island, jutting out into the sea and offering visitors enchanting views, is U Casteddu, or Castello Maniace, a citadel of Swabian architecture built at the behest of King Frederick II.

The narrow streets of the Island of Ortigia twist and wind their way through the centre and bear witness to the Arab domination of the past. The city is also graced with buildings that date to Byzantine, Norman, Swabian, Aragonian, Renaissance and Baroque eras, buildings that give the historical centre a truly unique flavour. One of the most fascinating points of interest in Ortigia is the Jureca district. It was inhabited by Jews until 1492, when they were expelled by a Royal Decree signed by Ferdinand the Catholic. Here you can still see the ancient purification wells and baths.

The Neapolis district, on the other hand, is home to the most important Greek-Roman monuments, located within the boundaries of the archaeologal park. Here, at the behest of Hiero II in the III century BCE, a great Greek amphitheatre was built where still today performances of classic drama are featured. The park is also home to the famous Ear of Dionysus, a name the painter Caravaggio gave an old limestone quarry to describe its unusual shape and acoustics; the Altar of Hiero II, a large sacrificial altar devoted to Zeus the Liberator; and a Roman amphitheatre built in the early Imperial Era. Not far from the Neapolis Archaeological Park is the Paolo Orsi Regional Archaeology Museum, home to some of Sicily’s most important archaeological finds.

And, finally, we have Siracusa’s religious buildings, which date from early Christian times in the form of catacombs – secondary in importance only to the Roman ones-, to Byzantine basilicas like the Basilica of San Giovanni Evangelista, and the modern Madonna delle Lacrime sanctuary. 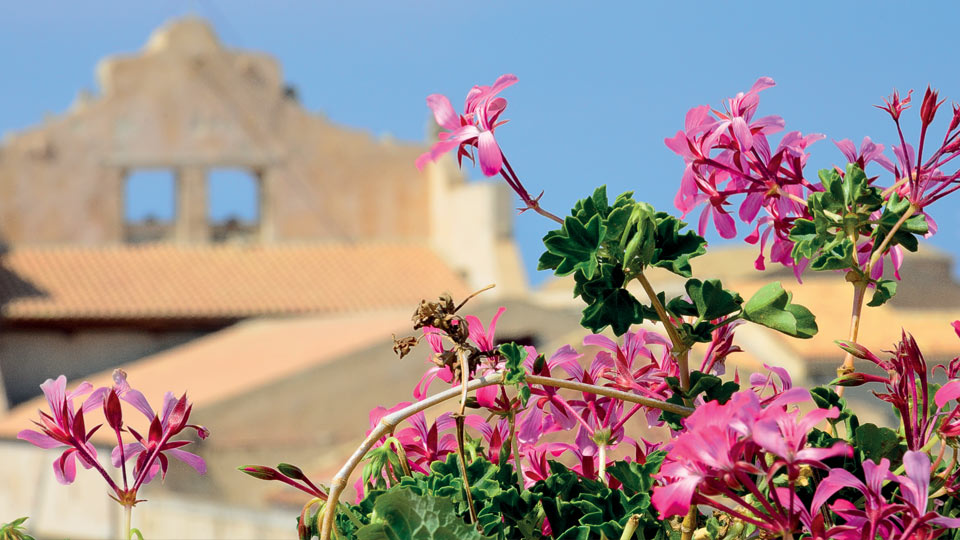 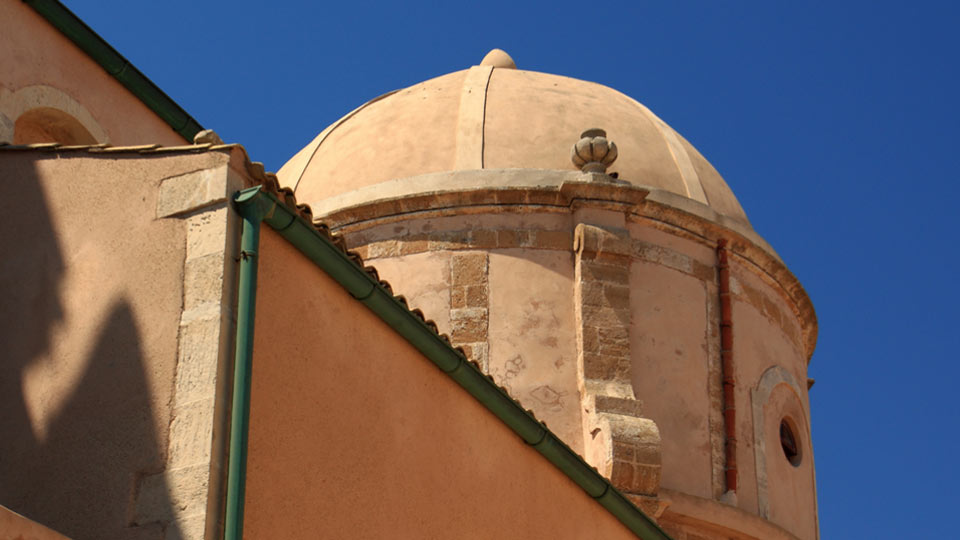 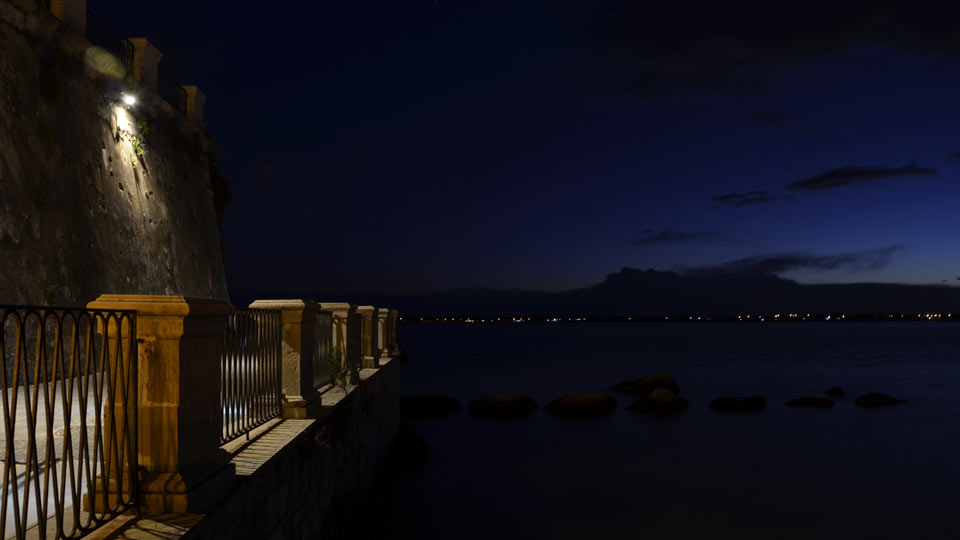 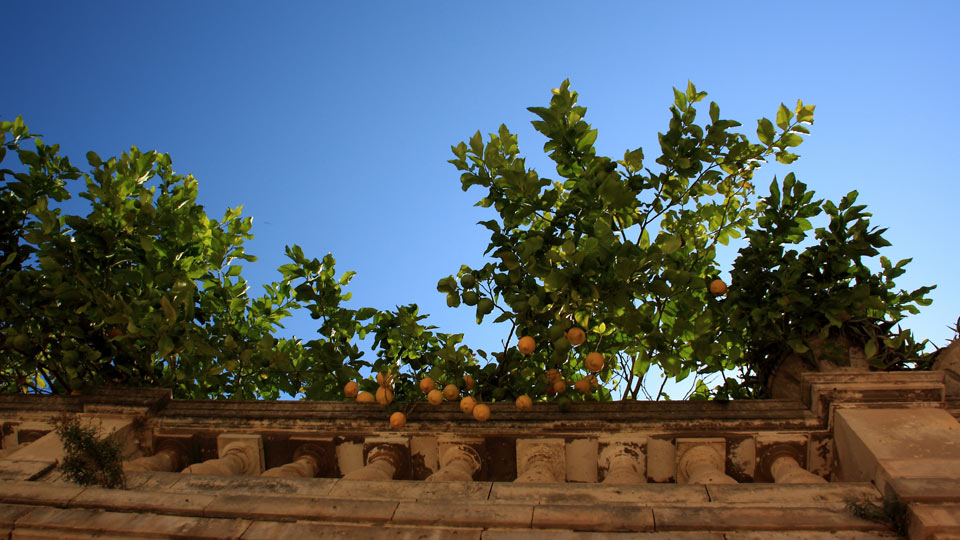 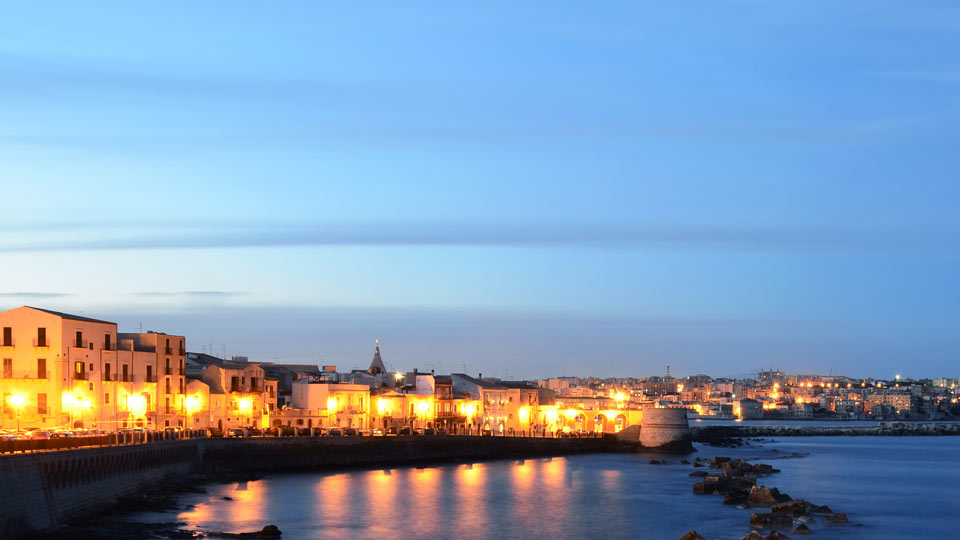