THE MOST BEAUTIFUL BEAUTIES ARE THE HIDDEN ONES

THE MOST BEAUTIFUL BEAUTIES ARE THE HIDDEN ONES

What to see in Siracusa

What to see in Siracusa and throughout eastern Sicily

What to see in Siracusa, why should a tourist ask this? In fact, not many people ask themselves this question, assuming they know, albeit indirectly, the whole history and beauty of the city. But Syracuse is much more! Defined by Cicero as “the largest and most beautiful of all the Greek cities”, Siracusa is a city full of surprises, a unique and fascinating place. Its territory starts from the sea and from the beaches of the east coast and, after a flat stretch, it begins to climb up to reach the Iblei mountains. Since 2005 it is considered a UNESCO World Heritage Site, a source of pride in the Sicilian landscape. It would therefore be useless to make a list of what to see in Siracusa, you would risk to dwell too much and omit something from the list that could win someone’s soul. And then, as already mentioned, every tourist who chooses Eastern Sicily as a destination for their journey already has in mind a list of what to see in Siracusa: from the Greek Theater to the island of Ortigia, from the Archaeological Museum to the splendid golden beaches in which to relax. Secret Siracusa’s philosophy is another! This site was created to let you discover the hidden side of the city, a journey through the places of greatest interest in Siracusa, able to meet the expectations of the tourist who loves to go further. Put aside the classic tourist itineraries that are on the net and let yourself be conquered by something truly unexpected, something that, very often, the inhabitants of Siracusa themselves ignore. But it doesn’t end here! If the charm of Siracusa has conquered you and you want to take them inside for a period of time that goes beyond that of simple vacation, you can organize your event in our locations in Siracusa to make the most important moments indelible. Have a good journey to discover the hidden beauties of Siracusa!
“The theater is the parable of the world”. 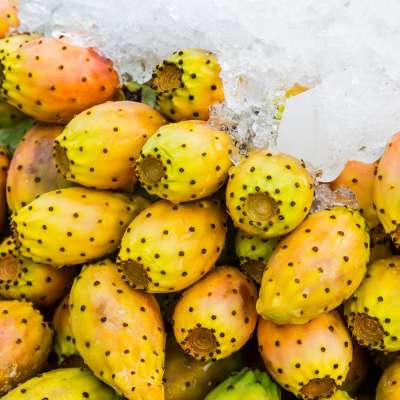 The Porta Reale, the main entrance to the city, will welcome us welcoming us to the magnificent city of Noto. We will walk through magnificent buildings and beautiful facades and the majestic Cathedral of Noto

We will discover the seabed of great naturalistic and archaeological value. During the crossing, we will admire the Roman columns and we will have the opportunity to stop for a splendid bath

A journey to discover the origins of the history of our beloved island, Sicily. Once in Agrigento, we will continue with a visit to the Valle dei Templi, the largest Archaeological Park in the world, to discover the archaeological remains of the Greek period. Among Doric columns and statues of mythological figures, you will admire the majestic and imposing Temple of Concordia.

Once in Ortigia we will meet our guide to discover the historical centre of Siracusa, surrounded by magical lights and flavours. We will travel the suggestive streets of the island among night lights, colors and scents that enchant every passerby. Between stories of ancient peoples and glimpses of fascinating beauty, we will visit the most important monuments of Ortigia.

VISIT TO THE OLIVE OIL MILL 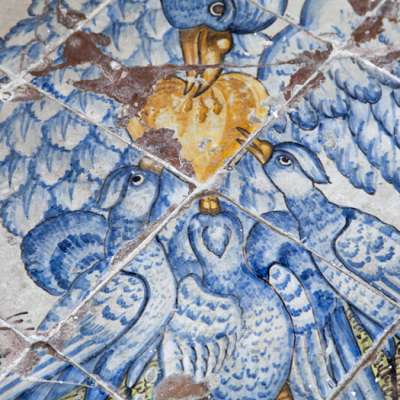 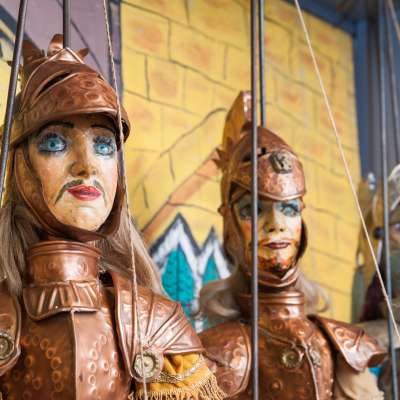 “It encloses one of the most beautiful Venus in its walls”. Guy de Maupassant
“In Syracuse there is no day without sun”. Cicerone 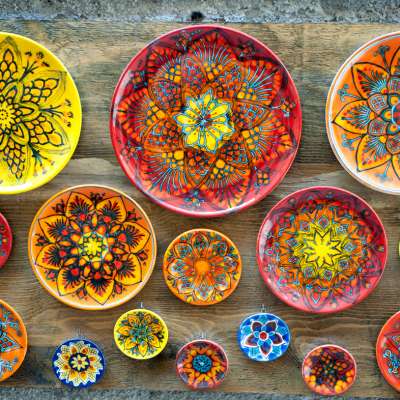 “From the ancients it is called Ortigia by name”. Virgilio 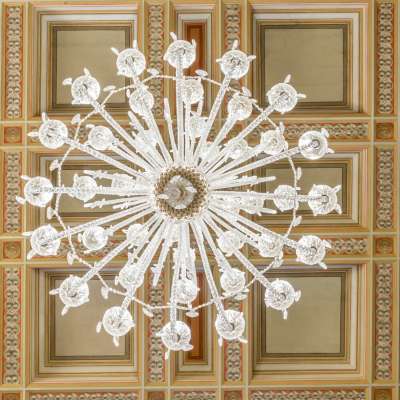